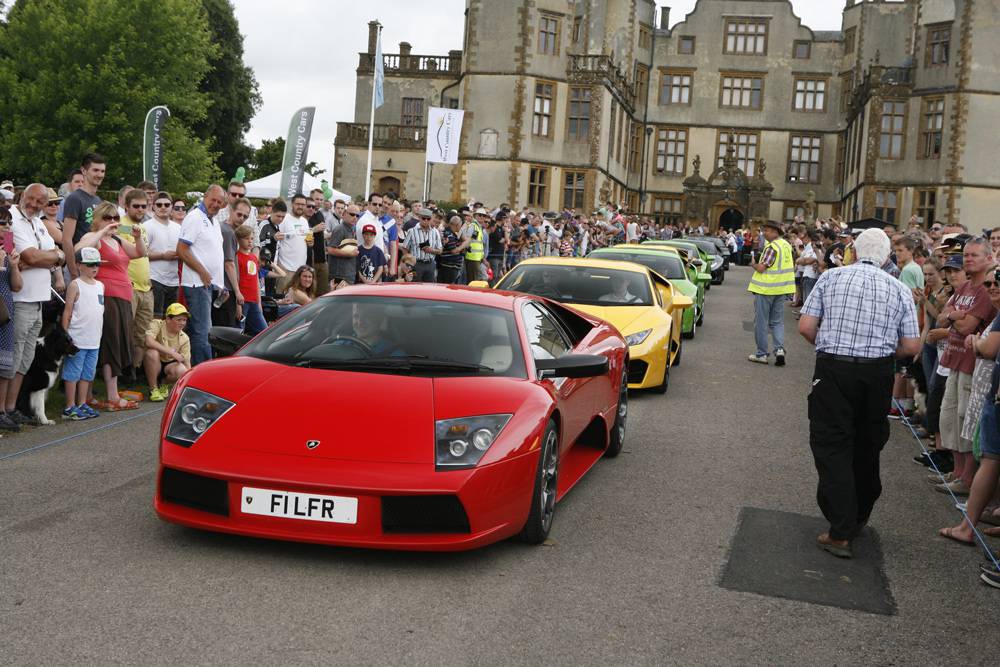 Taking place at the famous Dorset Castle on 21st July, the annual event will once again be raising money for a range of national and local charities. The marque feature for 2019 will be Porsche.

Now in its 16th year, Classic & Supercars can now be regarded as one of the premier classics and supercar shows in the South of England with upwards of 2,000 cars on display, from veteran and heritage vehicles to the latest supercars.

We’re thrilled to announce that Derek Bell MBE will be attending this year’s show. Spanning over 40 years, Derek Bell has enjoyed one of the most successful, diverse and wide-ranging careers of any British racing driver. He is best-known as the consummate endurance sports car driver who won the Le Mans 24 Hours five times, the Daytona 24 Hours three times and the World Sports Car Championship twice. He is considered as the greatest Englishman ever to compete in endurance racing. 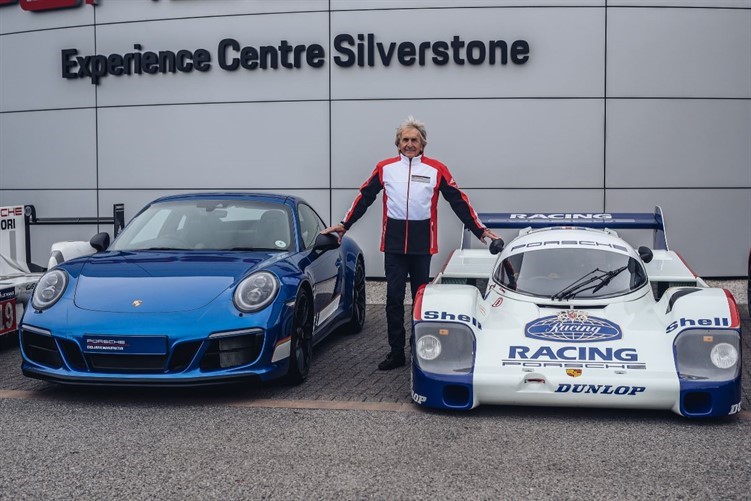 The Lancaster team can be found in Showfield B, Avenue 3, Stands 3 & 4, and featured on our stand will be a stunning 1991 Mk1 Mazda Eunos Roadster. The Mazda is a true beauty and we’re giving YOU the chance to be the new owner. To enter the free prize draw, all you need to do is come to the stand and fill out a simple form or enter online at www.lancasterinsurance.co.uk/winacar.
T&Cs apply and competition closes 10.11.19.

Why not take a look back at the 2018 Lancaster Insurance Classic & Supercar Show?

Click here to read a review of the 2018 Lancaster Insurance Classic & Supercar Show.