Classic mods – what could add value to your classic, what would cause value to decrease?

It’s a tricky balance when it comes down to maintaining your classic car. But what causes values to drop and rise? One word – originality!

If you’re into classic cars, you’re already something of an individual. You want to stand out on the road and turn heads, but on our increasingly crowded roads, safety, performance and economy are paramount – and that’s when many people start to consider modifying their classics.

That’s all well and good, but bear in mind that you need to carefully consider whether what you’re doing will add value, or whether it will make it less desirable when it comes to selling it. 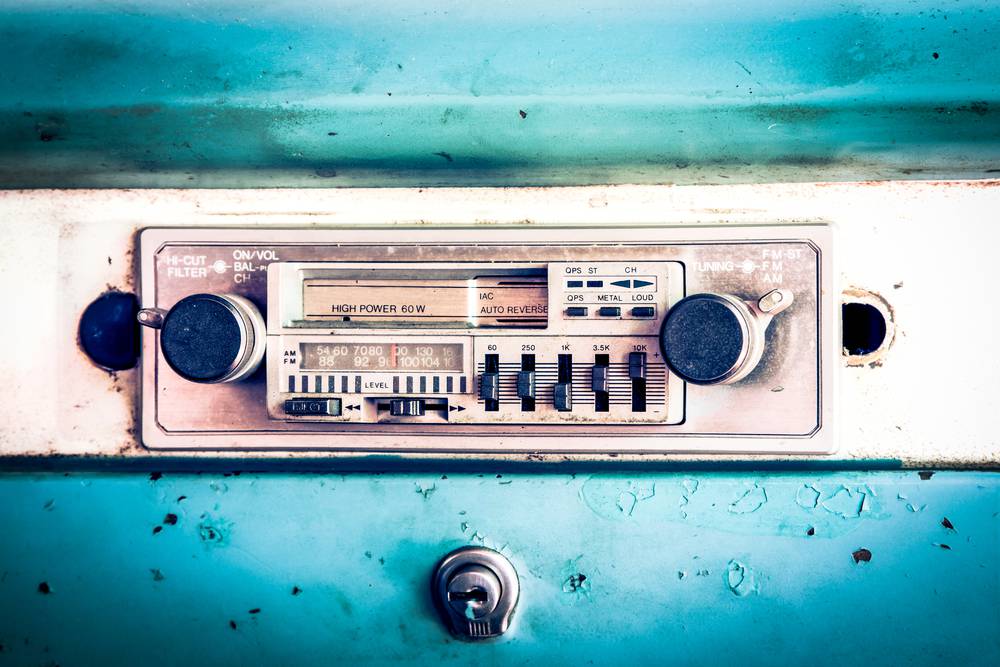 Here are seven of the most popular classic car modifications – and what implications adding them to your car will have on what it’s worth. Lancaster Insurance can arrange insurance for modified classic cars and the list below is not a reflection on modifications which may affect your insurance. We’d always recommend speaking to us directly regarding any modifications, as these are can be assessed on a case by case basis.

As always, keeping up with the flow is important if you’re driving a classic, and that leads many to consider making it faster. The general rule of thumb is that originality is king in the classic car market. So, if you want to make your classic faster, use tuning methods that were available when the car was new. If you’re fitting a new, and more powerful engine, then use one from the same manufacturer that would naturally fit in that car. An MGB with a well-tuned B-Series engine in it, for example, is far more saleable than one with a Fiat Twin-Cam or more modern Rover K-Series.

In nearly all instances, braking upgrades will add value and desirability to your classic car. With this in mind, fit larger brake discs, calipers and more abrasive pads with confidence – most buyers will see this as a positive modification without taking away any of its character and originality and if you’re increasing the power it is definitely advisable.

Interesting one, this, as most people love a good tune while they’re driving. Again, originality is king, so if you want to add audio functionality to your classic car, try and keep it looking as standard as possible, using good quality period componentry. A 1970s car with an all-singing 2000s stereo in it won’t do at all – that explains why there are so many specialists out there now making good money by upgrading old head units with modern functionality. You get convenience and quality, but don’t lose the aesthetics.

Many classics end up with non-standard wheels on them. The best ones tend to be those which echo the look of period originals, but allow the fitment of modern tyres. If you’re upgrading your wheels and tyres, remember that most buyers want it to look original but perform as well as possible. So, the rule of thumb is, originality for the wheels, modernity for the tyres.

When you come to repainting a classic car, it’s sometimes very tempting to give it a more modern and striking colour. Try and avoid that method of thinking if you want to maximise the value of your classic – as most buyers will be looking for originality. Where possible, stick to the original colour, but if you really dislike the colour your classic was, then repaint it in a better shade the car was originally available in. Or at least as close as possible. Go for an obviously modern shade on an old car, and you’ll pay for that decision in later years.

A simple one, this: don’t. Certain period bodykits have a limited fan base, but as a rule of thumb, if your car didn’t have spoilers on it when new, it won’t be worth any more with them added now.

If you’re tightening up the handling of a performance classic, if it’s done using recognised specialists’ parts, and doesn’t affect the overall character of the car, then it will have a positive effect on its value. Just don’t be tempted to stiffen it up too much, as that will have other long-term ramifications, wearing out parts put under additional stress.