Car of the Month

Continuing with our 80’s hot hatch hero theme this month we take a look at the Renault 5 GT Turbo . 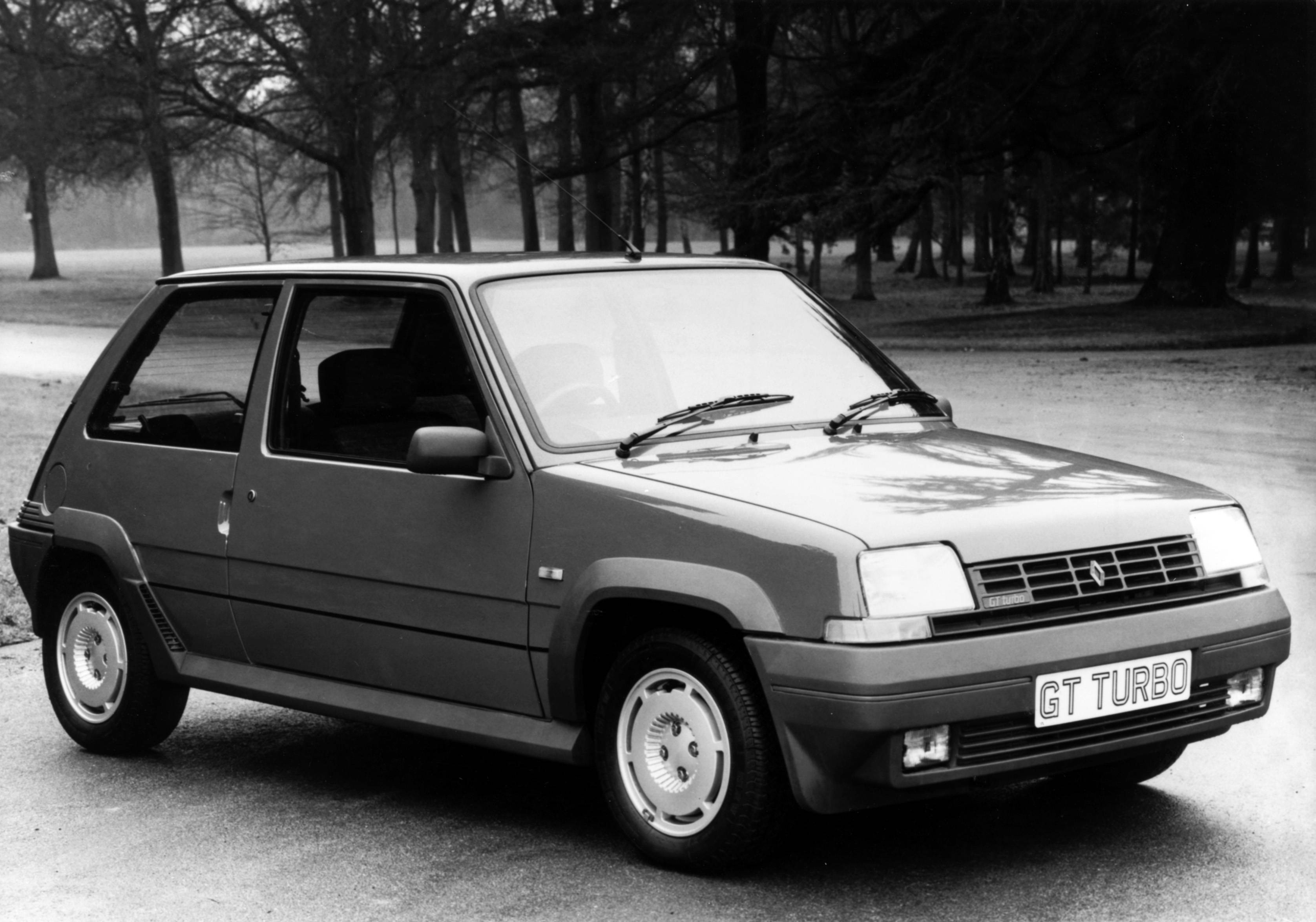 With a top speed of 125mph and reaching a 0-60mph in just over 7 seconds, it was certainly one of the quickest hot hatches out there.

Comparing 0-60mph times with the Volkswagen Golf GTI (8.5 seconds) and the Peugeot 205GTI (8.7 seconds), the 5 Turbo was much quicker at the traffic light grand prix.

If you were to pay attention to the actual bhp figures then you may have found them a bit misleading.

The Renault was fantastic fun to drive and handling was, unsurprisingly, like it was on rails.

High speed cornering was where the Renault really excelled, often lifting an inside rear wheel when pushed particularly hard in the bends.

Original 5 GT Turbos are getting hard to find now, as many were modified (badly) and even more were stolen or crashed…often both!

If you’re contemplating buying an 80’s hot hatch, then we think the Renault 5 Turbo should certainly be near the top of your shopping list.

Values for good original cars are steadily increasing so it’s an investment you can enjoy!