April’s Club of the Month!

This month goes to Enthusiasts of British Motor Vehicles, a non-subscription Facebook-based group founded in 2014 which is dedicated to the enjoyment and celebration of classic British motoring.

​The club has a worldwide membership of more than 22,000 and has presence across Facebook, Twitter and has recently launched an Instagram page. Despite being an online group, the club has a lively "real world" with group meets at a number of top-class events and venues, including their first-ever stands at the Practical Classics Classic Car & Restoration Show at the NEC and the Lancaster Insurance Classic Motor Show last year. The club also undertook it’s first (and highly successful) club driving tour to Snowdonia last year and there are more driving tours planned for this year as well as a club tour of Jaguar's manufacturing plant in Birmingham.

​For more information on the club, visit: http://www.britishmotorvehicles.com/ 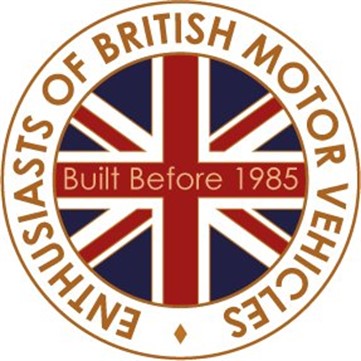