With the Family Ties show theme, the classic car insurance specialist wanted to celebrate a selection of its own car club family partners and showcase an array of the fantastic classics their members own.

Joining the display are some exceptional and rare classics, such as the 1,000,000th Morris Minor ever produced. 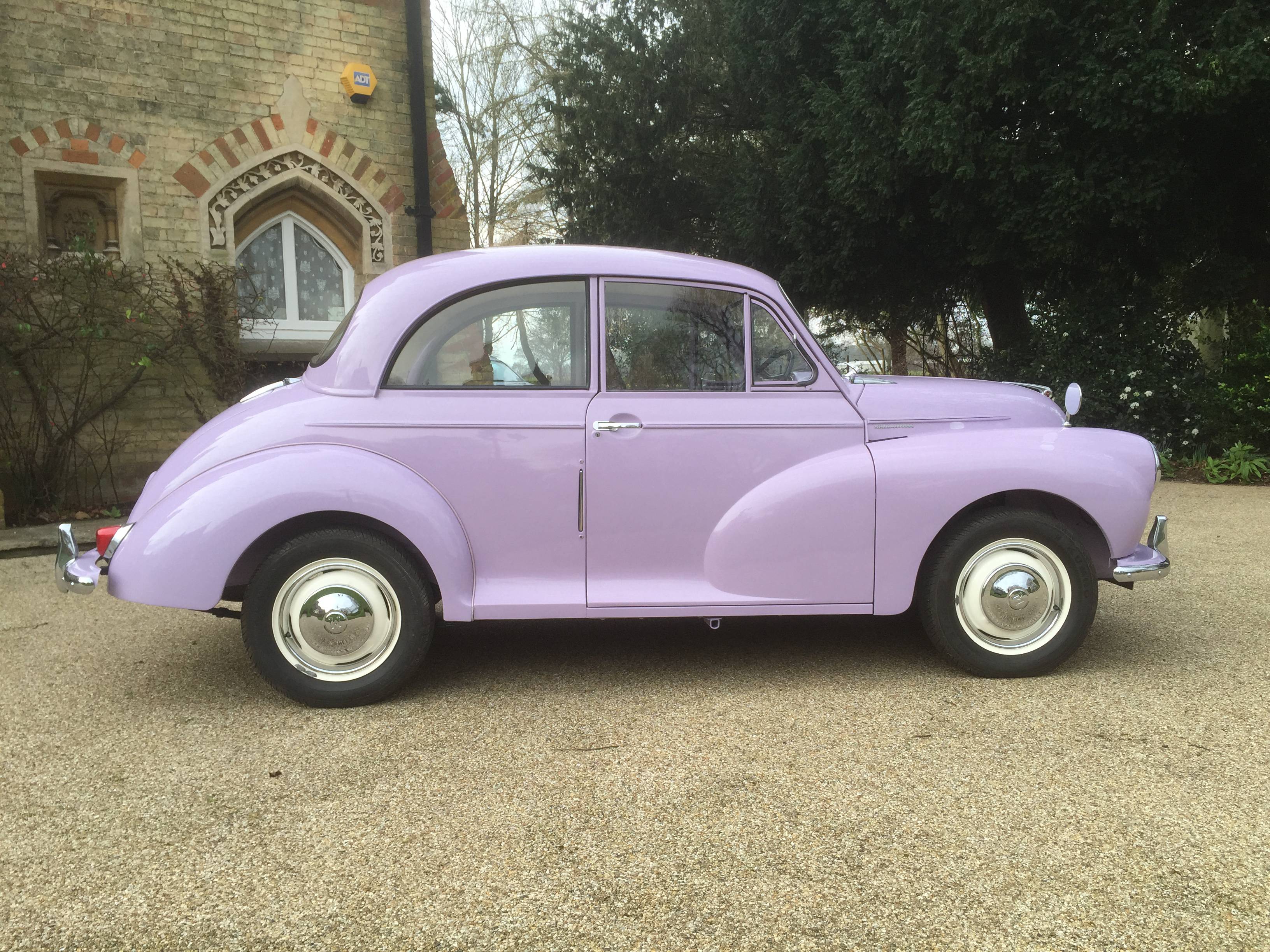 The Minor Millions are distinguished by vivid lilac paintwork, and with only 350 ever produced, it’s set to dazzle at the NEC.

Sitting alongside Lancaster’s car club family owned classics is an exceptional and rare 3 litre 1925 Bentley Supersports, which is the shortest Bentley model ever made, with a nine foot wheel-base.

This particular model is part of Benjafield’s, Britain’s smallest racing club, and has competed in the Benjafields 24hr and the Benjafields 500mile race, as well as endurance rallies in 18 countries.

With only 18 produced, this one being the first, it is part of a close knit and exclusive family.

Andrew Evanson, Senior Operations Manager at Lancaster Insurance, comments: “Car clubs and their members are at the very centre of our industry and what better way to celebrate them, than at the NEC.

The family ties theme is the perfect choice to highlight how much everyone supports and champions each other, something I particularly love about the industry.

We’ve got some incredible cars being showcased on our stand and a big thank you to the owners for lending us them for the weekend!”

The weekend will also see the climax of the specialist classic car insurer’s #ClassicRumble which has seen Mike Brewer and Ant Anstead go head to head for charity.

Both cars will be auctioned through Silverstone Auctions on Saturday 11th November at the NEC.