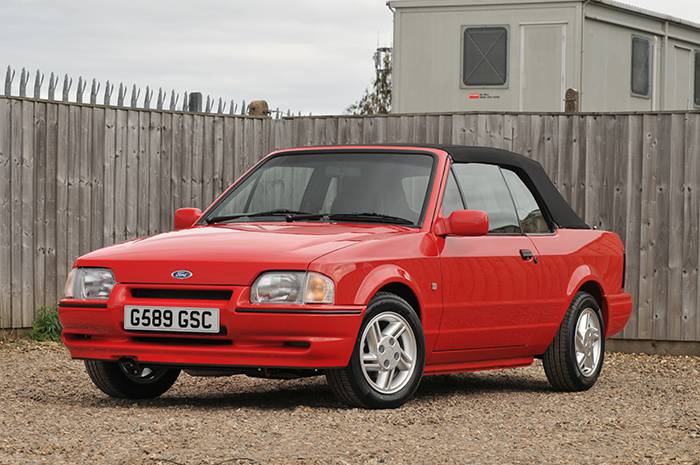 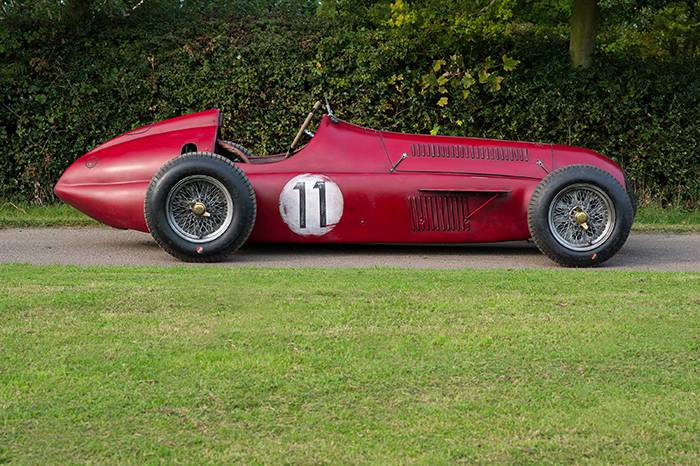 Silverstone Auctions will offer two unique classic cars, one fully restored and one built from scratch, by two of the trade’s most loved classic car experts and television personalities, at the Lancaster Insurance Classic Motor Show, with Discovery, at Birmingham NEC on 11th November.

Wheeler Dealers’ fans will be delighted to see Mike Brewer and Ant Anstead go head to head in the final showdown of the Lancaster Insurance #ClassicRumble activity, launched at the Practical Classics Classic Car and Restoration Show at the beginning of the year.

After months of restoration and building by both competing teams, as well as a successful social media campaign to rally support, Team Mike’s and Team Ant’s project cars will be auctioned to determine a winner, with both cars to be offered at ‘No Reserve’ with all proceeds going to their respective charities.

“It’s an honour and a privilege to be involved with the #ClassicRumble and this very exciting head to head between two classic car maestros, who have both done an incredible job in creating these two truly unique cars” comments Nick Whale, managing director, Silverstone Auctions.

The first of the cars, which will kick-off the auction at the NEC, is Team Mike’s restored 1989 Ford Escort XR3i Cabriolet to be sold in aid of the Marie Crawford Boyd Foundation.

The car has been subjected to a full nut and bolt restoration process with every part being fully restored, refurbished or supplied brand new by a variety of companies, at Cross Street Garage in Swindon.

Finished in Red with a new leather interior, the fast Ford also sports distinctive, unique touches including wheel centre caps embossed with “#TeamMike” and a “#TeamMike” speedometer on the dashboard, as well as Mike’s autograph signed on the underneath of the car to add another special touch.

The second of the two cars is Team Ant’s 1950’s inspired Grand Prix Alfa Romeo to be auctioned in aid of Harrison’s Fund.

A complete one-off build, the single-seater racer has spent the majority of this year at Ant's garage in Hertfordshire, Dowsetts Classic Cars.

It is powered by an MX-5 engine which has been completely overhauled and upgraded with a bespoke balanced prop shaft, and a fully stripped and rebuilt gearbox.

Unique touches added to the racer to remind people of the project and the charity include “#TeamAnt” engraved brass spinners and a bespoke vintage steering wheel.

“Both cars are very desirable in their own right, and although both are completely different, both have their appeal!” continues Nick.

“We’re delighted to be chosen to offer the cars for auction at what is one of our biggest and best attended sales of the year, and we welcome anyone who’d like to bid and support the charities to contact us in advance of the sale.”