The 23rd February will see the announcement of the new UK Car Of The Year (COTY) – which prompts me, and many others, to recall some of the great British COTY winners of previous decades. Here is a quartet of models that truly deserve their place in the automotive hall of fame:

When the first ever Car of The Year debuted in autumn 1963 it was more than a replacement for the P4, it was a re-definition of executive transport. David Bache’s coachwork was, in its modest way, extremely elegant and the technical specification embraced all-disc brakes and rear de Dion tube suspension. Inside, the ambiance was that of a four wheeled jet aircraft with its four leather trimmed bucket seats and fresh air vents, reflecting the P6’s achievement of blending traditionalism with modernism. In the 1950s, Rover hoped that the P4 60 would appeal to the younger executive but with the 2000 they had a car with an identity that was wholly independent from the P5 3-Litre. Here was transport for the up and coming solicitor that was as contemporary as a new motorway and, as further proof, there is the cinematic classic Assignment P6 fronted by John “regular villain in The Saint” Carson - https://www.youtube.com/watch?v=Ns4b_R8wTqA 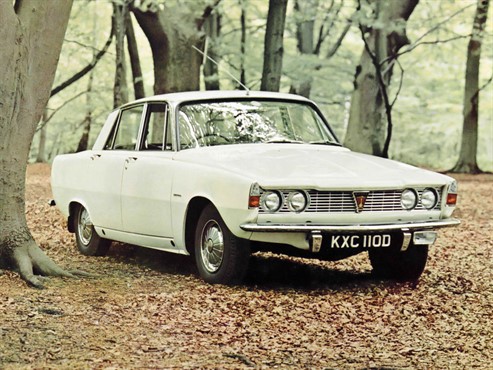 The “Landcrab” is not just one of the favourite designs of Alec Issigonis; it also has to be one of the most frequently unrated vehicles produced by BMC. As compared with some of its contemporaries the steering is not especially heavy, the luggage capacity is not limited and the transmission is easier to operate than many a 1960s column shift. Add to this a quite incredibly spacious cabin (particularly when you consider that the Austin is shorter than a Ford Cortina), the incredibly strong hull and the Hyrodrolastic suspension, and it is clear that the 1800 marked a genuine step forward. Unfortunately, if the business motorist of late 1964 was not deterred by the technical specification – ‘Front wheel drive? A sideways engine’?’ – there was the minimalist interior at a time when the nation’s middle-managers demanded chromium plated Ford Corsairs and Singer Vogues. Today, the Austin 1800 Mk. I is rightly regarded as an idiosyncratic and desirable classic. 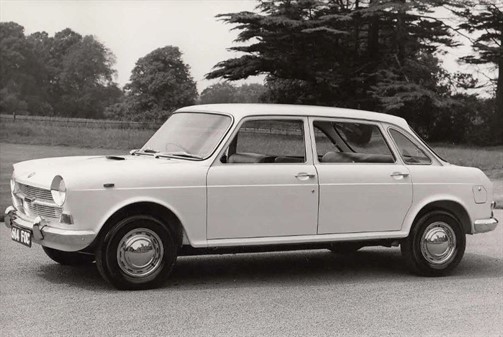 I’ve said this before, but it is almost impossible to describe the impact – the excitement even – of seeing a new SD1 on the roads in that hot summer of 1976. A five door saloon with Bache styling that was influenced by the Ferrari Daytona, that famed 3.5 litre V8 power plant and Spen King’s engineering – how could such a car not be awarded the Car of The Year trophy? 41 years ago the SD1 seemed to illustrate the heights that the recently nationalised British Leyland could aspire to, even when taking into account those perennial supply and quality issues. 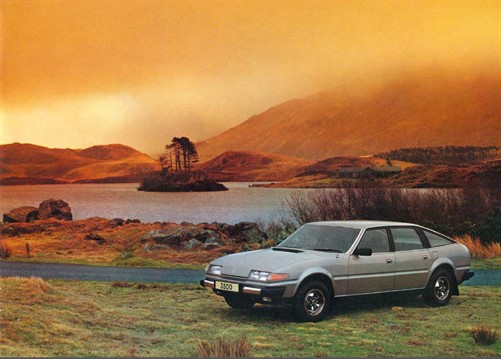 A personal note – I recall seeing the first ever FWD Escort on display at the 1980 Motor Show and was genuinely taken aback by just how good it looked. It did not matter if your bank account (or company car allowance) extended from the heights of the Ghia and the XR3 to the more affordable Popular - you were at the wheel of a car with the new “Aeroback” looks. Cue an incredibly vintage 1981 commercial with Hitchhiker’s Guide to The Galaxy style effects - https://www.youtube.com/watch?v=UmEfj_BUATg 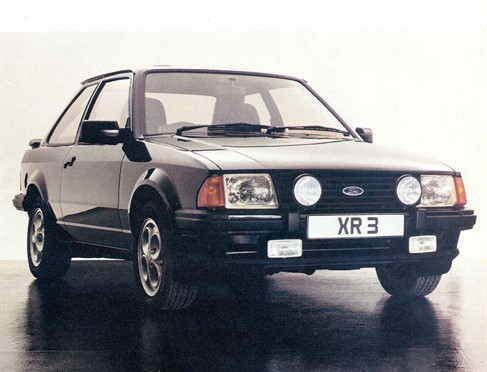