This list comprises FWD and RWD, two-door saloons, hatchbacks, rear engine and transverse-mounted power plants – but what they do have in common is their blend of affordability with flair. We will be writing about the Morris Minor and Citroen 2CV later this year so for now here are a dozen cars that could make a potentially dull journey to the local grocers seem exciting.

A car that revolutionised mass motoring not just in its homeland but in Spain and in the former Yugoslavia. This PR film says it all - https://www.youtube.com/watch?v=Oo1kW5zgylg The 95 was one of the first Saabs to be officially sold in the UK and was an estate car of great versatility with a third rearward facing folding back seat and a rally pedigree. It was also reliable, well-built and tremendous fun to drive – “Go, Swift, Go Safe, Go Saab”. 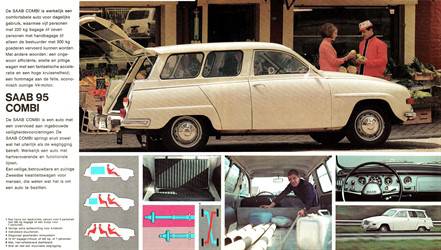 The original BMC ADO16 is a keynote car in the history of the British motor industry – the Mini formula writ large and clad in very stylish “Farina” coachwork. A true automotive great and the UK’s most popular car for many years. 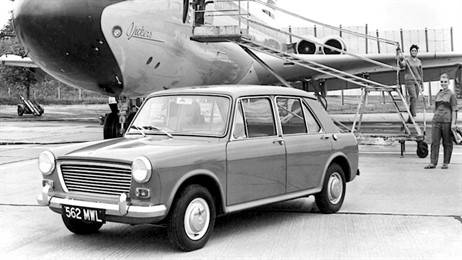 The timing of the original Cortina’s launch was as immaculate as the best of Morecambe & Wise. Here was a medium-sized but lightweight saloon with restrained trans-Atlantic styling and a more youthful image than its rivals. 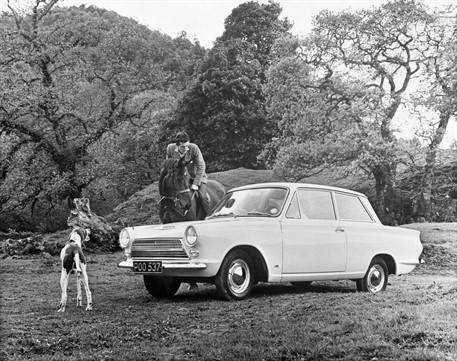 If any vehicle deserved commercial success, it was the Imp, a truly ambitious product from the Rootes Group. If anyone needs further convincing as to its sheer flair, here is an excerpt from Man in a Suitcase - https://www.youtube.com/watch?v=uK9UP7anGoQ

Still overshadowed by its Deux Chevaux stablemate but a Citroen of magnificence, from its hatchback versatility to the full-length fabric roof and the entertaining manner which it negotiated corners. And in 1972 a Dyane even co-starred with Reg Varney in the (justly) forgotten comedy Go for a Take. 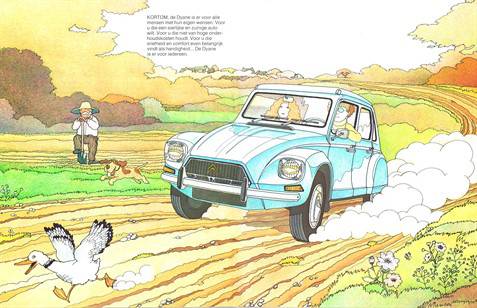 Yes, they were incredibly corrosion prone, but the original Civic was not just an early example of the supermini but well equipped and highly entertaining transport at a very reasonable price. As with the Ford Cortina, the Chevette is a prime example of how a conventionally engineered small car with sharp looks (courtesy of the great Wayne Cherry) and good road manners will strike a chord with private and fleet buyers alike. 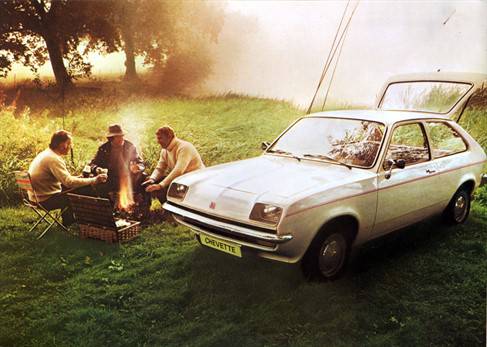 Not the first Volkswagen with front wheel drive – that honour goes to the K70 – but their first supermini. In its heyday, the Polo was a class leader, and any surviving example is almost guaranteed to attract attention at car shows. 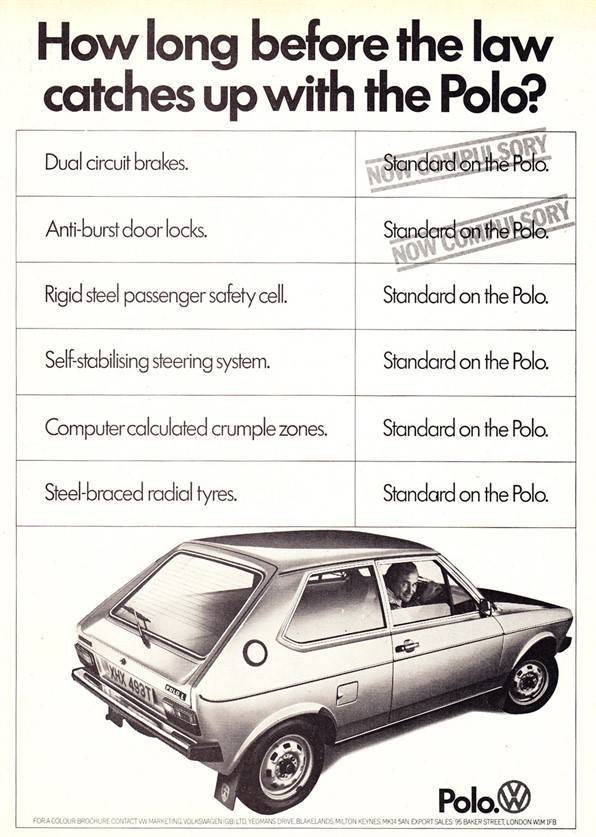 The last car to wear the Triumph badge was also a product of considerable importance to British Leyland as it cemented a relationship with Honda.  And, according to BL, the Acclaim bestowed a ‘high-tech’ image on its new owner: https://www.youtube.com/watch?v=41cm7Z4pWf4 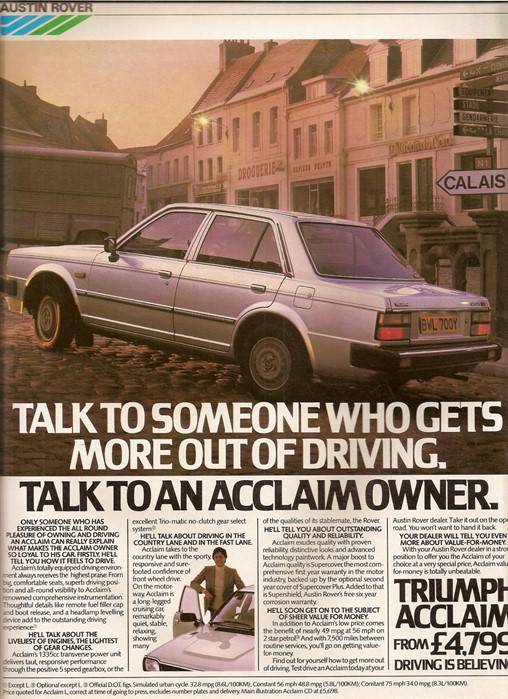 35 years ago, the replacement for the 104 stunned many industry observers and motorists with its elegance, road manners and sheer style. N.B. This very 1980s commercial may be best described as ‘Ultra-Fromage’ - https://www.youtube.com/watch?v=4ji7TYA8GGc 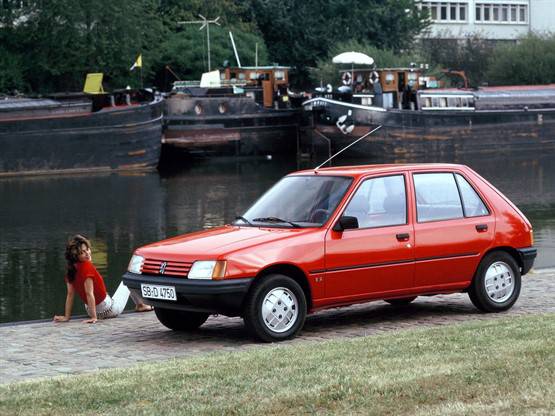 Now seldom encountered in the UK but shortly after its debut the Uno was described by Car magazine in 1984 as ‘quite simply, the best small car yet’. N.B. This advert is even more ultra-1980s than the one listed above - https://www.youtube.com/watch?v=LNlbIFbJPsM