This is a sweeping question but what are the ingredients for a “cult” vehicle? What are the elements that are guaranteed to draw onlookers to a car, whether it is parked on the street or attending a classic show? Without even pretending to have the definite answer, here are a few thoughts.

Firstly, there are those cars that alter the shape and form of motoring. The Roland Barthes essay on the Citroën DS must be one of the most famous pieces of writing about a vehicle but ‘It is obvious that the new Citroën has fallen from the sky in as much as it appears at first sight as a superlative object’ is always worth repeating. We could also quote L J K Setright’s description of the Fiat 128 ‘Like so many noteworthy Fiats, it was also utterly commonplace. That is part of the paradox which has made Fiat from time to time one of the greatest names in the industry’.

To this exclusive group, we could add the names of the Mini, the 2CV, the Land-Rover and several other automotive greats. Then, we have the cars that helped to bring to, or generally transform, mass-mobility to an entire country – the Austin Seven, the Morris Minor or the BMC ADO16 in the UK, the Fiat 600 in Italy, the SEAT 600 in Spain, the Renault 4 in France, the Holden 48-215 in Australia or the Subaru 360 in Japan. These were often the first ‘new car’ that a family could reasonably aspire to own, the transport to school, to work, to visit long distant-relatives or simply to enjoy a holiday that was previously unimaginable. To carve a niche in the national memory is a proud achievement for any car and this year we will be paying tribute to several major automotive anniversaries.

Thirdly, some machines achieve a combination of quiet excellence and integrity that they earn the respect of all who encounter them. We could cite the Rover P6 2000, the Saab 96, the Peugeot 404, the Jaguar Mk. VII, or the Renault 16. Others cause a stir merely by their very appearance – think of the original Fiat Multipla or the Vauxhall Victor F to cite two very desperate examples. The importance of cinema and television appearances should never be underestimated, such as the effect of The Professionals on sales figures of the Ford Capri Mk. III or how many TV viewers came to recognise the Volvo marque via The Saint.  For me, one of those most fascinating form of cult vehicle are those that debuted at the right time in the right place for a market that was ready for them. Ford GB managed this on more than one occasion – the Consul Cortina was as well-timed for the 1962 company car driver as the Transit was three years later for the nation’s fleet managers and small traders.

Ultimately, we all have our own definition of what constitutes a ‘cult car’ – mine tend to derive from the Wolseley 6/90’s stellar array of appearances in some less than stellar B-films. But then, one of the main joys of the classic movement is the celebration of individualism. Long may it continue. 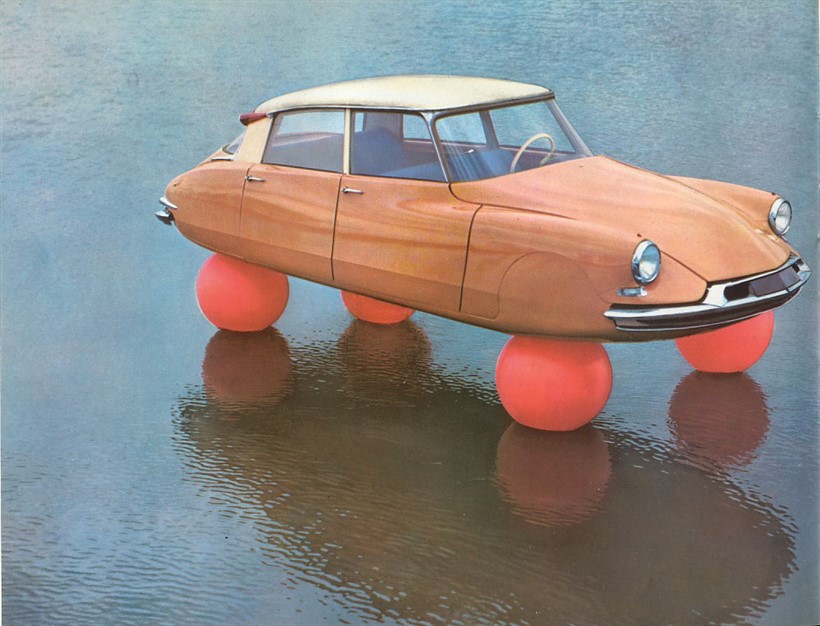