Club of the Month - The Talbot Owners' Club 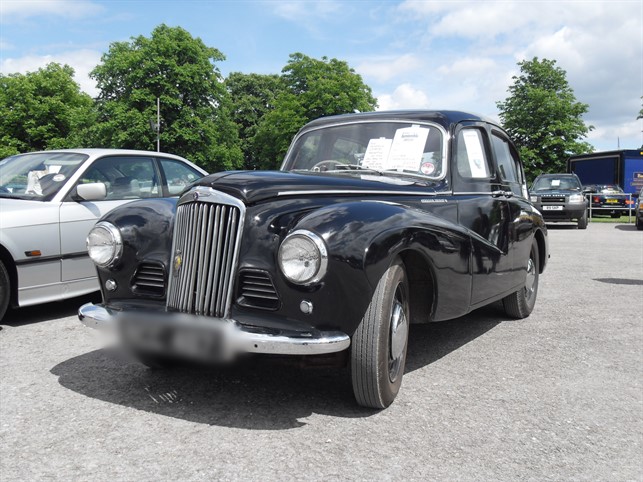 2018 has been a fantastic year for this month’s club of the month, the Talbot Owners’ Club, with awards a plenty, starting with Octane’s Magazine Historic Motoring Award for Club of the Year and last month taking the Most Improved Magazine at the Classic & Sports Car Club awards, supported by Lancaster Insurance.

The Talbot Owners’ Club (TOC) was established with support from Clement Talbot Ltd in 1934, prior to Rootes buying Talbot. The Club catered for all cars made in the Barlby Road factory and, in the late 1930s, became the Sunbeam Talbot Owners’ Club, but ceased to function during WW2.

The Sunbeam Talbot Darracq Register provided a home for Talbot owners until the Talbot Owners’ Club was re-formed in 2003 under the driving force of John Young. The TOC is wholly aligned with the aims of the founders back in 1934; “instituted for the fuller enjoyment of Talbot ownership”.

Talbot is the only successful car marque founded by a peer of the realm and the Club is proud to have as its Honorary president the founder’s great grandson, the Earl of Shrewsbury and Talbot.

The essence of the Club is to ensure that members meet and enjoy themselves; the Club is open and democratic, dialogue is encouraged. It is for people of all ages who like Talbot cars and want to enjoy the company of like-minded people and also to support current Talbot involvement in historic competition.

The TOC offers members a wide range of attractive benefits including:

For more information on the club, please visit: https://www.talbotownersclub.co.uk/