Expectations were high as Lancaster Insurance and I started the 2019 Hyundai Coupe Cup together for the 5th season! The car is twenty years old and even with five of those as racer, it is still as nimble and reliable as ever. Last years’ champion, Steve Kite, has moved on to pastures new but with Wayne Rockett at the top of his game and fresh talent heading our way, I can’t rest on my laurels. 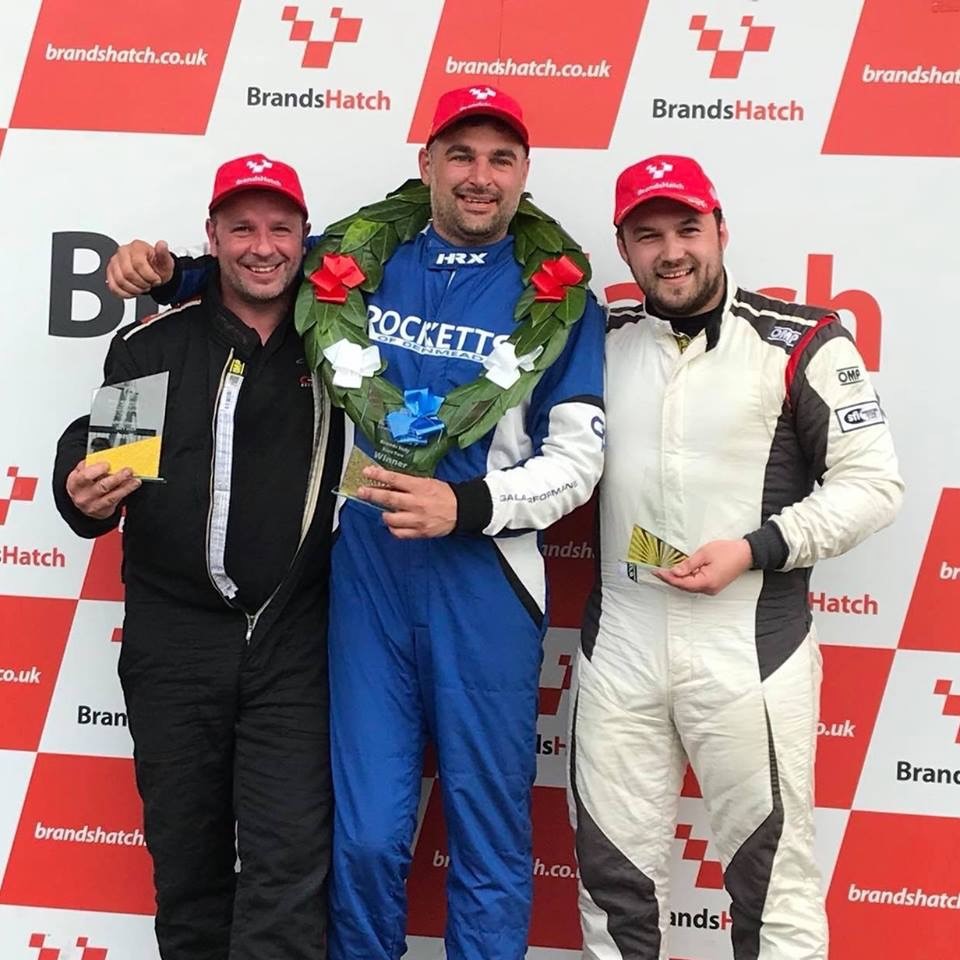 We kicked off at Brands with sunshine and a big crowd! I was pleased to hold provisional pole right up until the closing minutes of qualifying but unfortunately, I was pipped to the post by Rockett.

For race one, I started on the front row in 2nd place, however I was unable to make a move, with near identical pace and finished just a few seconds behind. After some tweaks, race two was much more of a thriller! I ultimately still finished 2nd behind Rockett, however we posed much more of a threat with several “looks” for the lead and finished less than a second off at the chequered flag. In both races we were both 20 seconds clear of the rest of the field.

Rounds 3 & 4 were held at Mallory Park. I again started 2nd on the grid and race one was a wet one and it was getting wetter! On lap one I took the lead around the outside of Rockett and was able hold on to it for two laps. This was until I was punted off at the hairpin by a majestically aquaplaning Mark Dicken from 3rd place. Not losing too much time, within a lap I’d got the lead back only to lose it again at the hairpin with only myself and standing water to blame! Despite having a slightly better pace, I was unable to make any moves stick for the lead and I finished in 2nd place with a fastest lap.

For race two, the track had almost completely dried out. For the biggest part I was within half a second of Rockett’s tail with Nick Moore closing in from 3rd place. In the closing laps Moore and I swapped places for a couple of laps leaving Rockett to take another win. Again I took the fastest lap and a new lap record for Mallory but with a fourth 2nd place in a row, some nicknames were starting to surface! 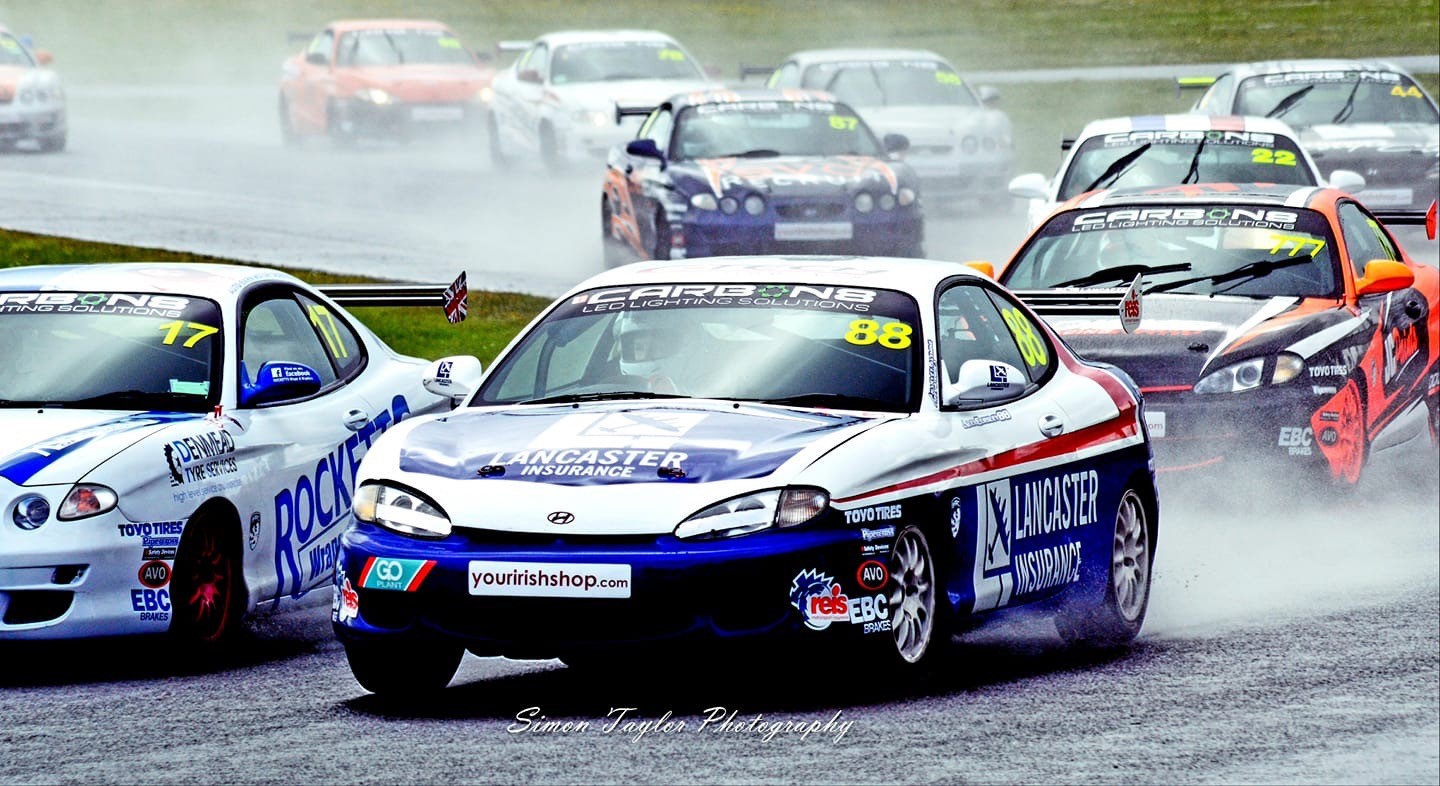 The fastest circuit in the country held races 5 & 6 and my regular front row buddy and I found ourselves qualifying 4th and 5th respectively. In race one, by the end of lap one, we’d managed to carve our way to the front. My priority though was to fend off Dicken from behind, and in the final laps Moore who’d had a superb recovery drive back to take second from me. Rockett, Moore and myself crossed the finish line within a second of each other.

In race two both Moore and I managed to pass Rockett in two laps. My focus was then to put the pressure on for the lead. I was quicker through the last chicane, and I had a chance to overtake Moore along the start finish straight. On occasions I just nosed into the lead but to no avail. This went on for nine laps when I missed my braking point at the end of the long back section and ran deep into the chicane allowing Rockett to take 2nd.  Congratulations goes to Nick Moore though on his first win in the Coupe Cup. 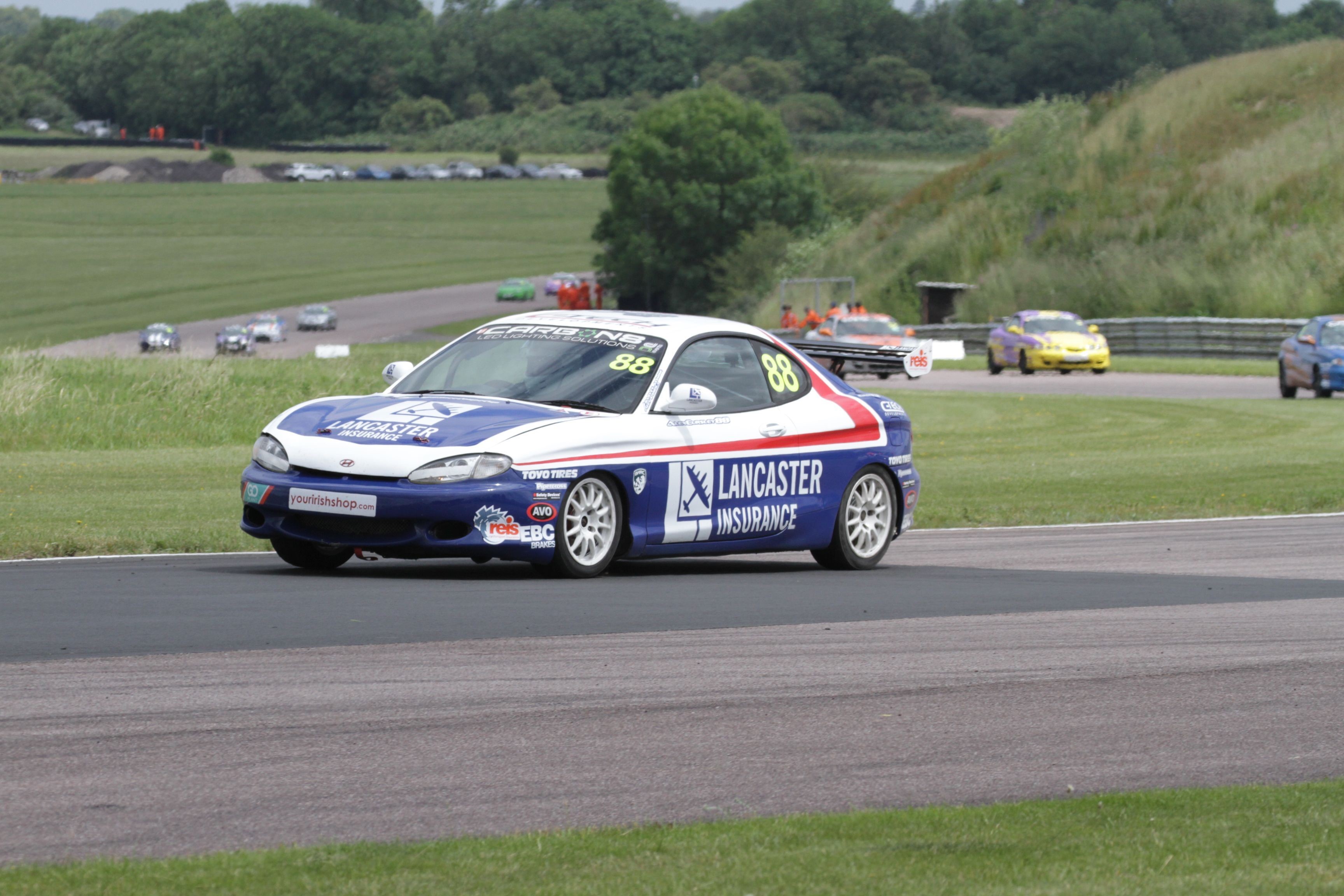 These two races will shortly be available to view on BARC TV and Amazon Prime and will definitely be worth a look.

Rounds 7 and 8 are on the 17th August, at a place both Nick Moore and myself call home. Even though my first win of the season is alluding me, I’m going into the latter part of the season confident that it’s not far away!

Need to insure your Classic Car?

We have been arranging insurance for classic cars for over 30 years at Lancaster!

With 2 year agreed valuation cover from only £18, as well as mileage discounts, car club member discounts and many other benefits – we aim to find the best price for your needs.