Meet the owner - Adrian Pascu-Tulbure and his Dacia 1310

In the wake of our recent blog on the Dacia 1300/3010, the Romanian interpretation of the Renault 12, we are pleased to introduce Adrian Pascu-Tulbure, the owner of one of these fine cars. 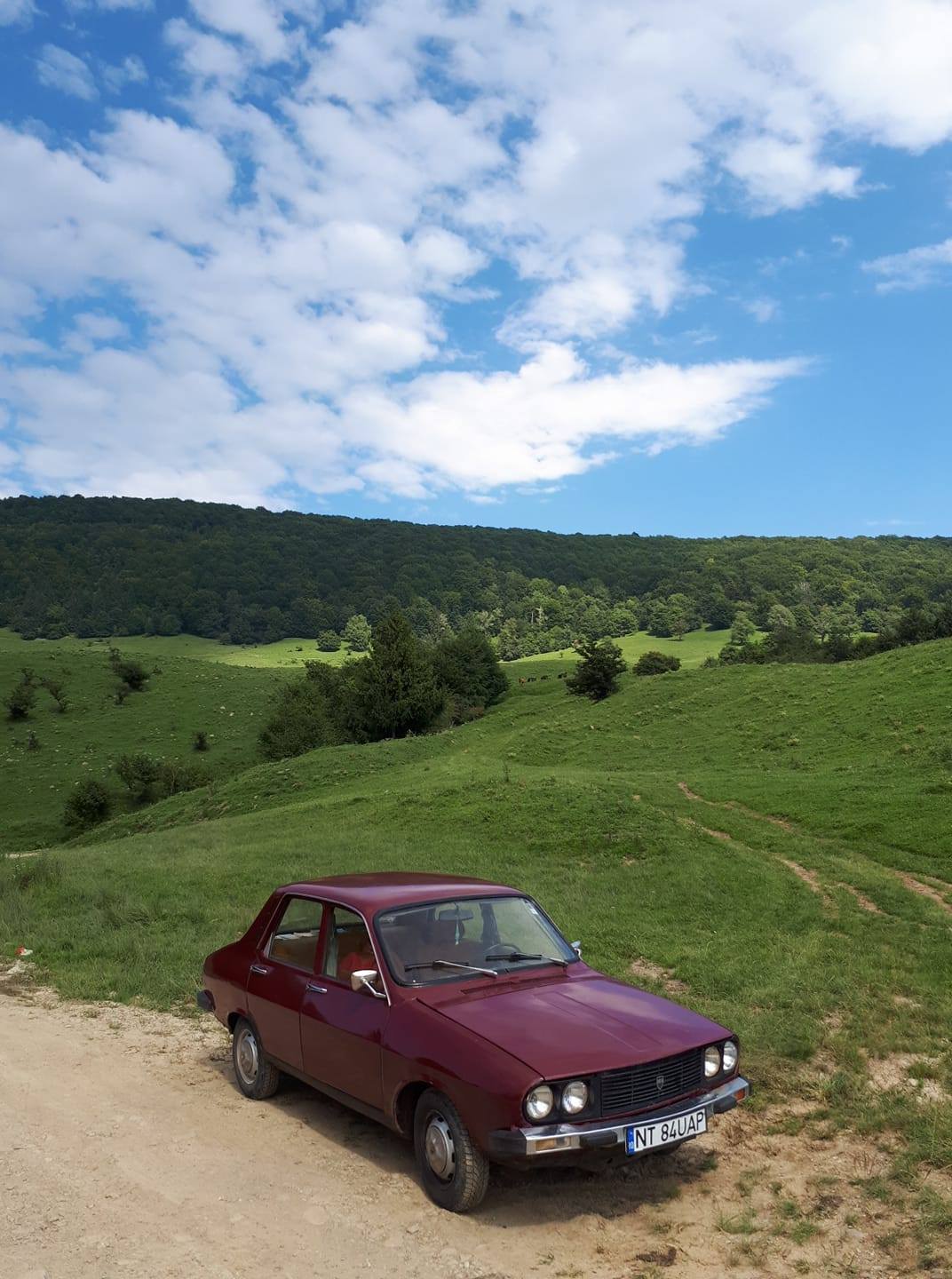 He has also written a splendid blog on its British career as the “Denem”, including the incredible fact that the basic version ‘notoriously had wheels as an "optional extra" for the grand total of £40’!

In Adrian’s words ‘like many with a Romanian background, we had Dacias, and I spent many happy times in them when I was very young. Fast forward 20 years and I still have a place over there, so am keen to find a suitably silly car for my friends and me to go exploring in. After a failed attempt to buy a Fiat 850, and a disastrous year with a Volga, an acquaintance posts a 1984 model for sale. A phone call later, it's mine. One owner before him, totally original, but seriously battered. Being in the UK long term, I got a friend to pick it up and make the 500km trip from Pitesti to Iasi - of course, on its wheels. Fair to say it wasn't in good shape but eventually it made it, at a top speed of 80kmh through torrential rain’.

In terms of condition the Dacia has ‘had the body retouched but kept fully original, and a full mechanical refurb. Plus, a new interior in orange velour taken from a scrapped model’.

Adrian thinks the British-market Denems are misunderstood in the country, as with many cars from Eastern Europe. ‘the build quality of Dacias was reasonable, but I gather the British-market assembly, and RHD conversion left a lot to be desired - hence part of the issues they had with the UK’.

He agrees with the argument that the Denem was also initially too expensive for its intended customer-based – ‘By the end, they had to cut the price by up to 40 per cent’.

By contrast, a well-maintained home-market Dacia was a car that, ‘when looked after, could survive for decades. You still see the odd ‘70s example around Romania these days. By 1982 they were definitely primitive compared to an equivalently sized car, however’.

That said, Adrian used his Dacia as an everyday car last summer when he was in Romania for a couple of months and found it to be ‘absolutely fine! Clearly not a modern experience, but totally capable of city and long-distance driving. The faults that developed were largely rectifiable with minimal mechanical skills, and inexpensively. And quite a bit of the time, 54bhp and about 850kg means you have a lot of fun’. 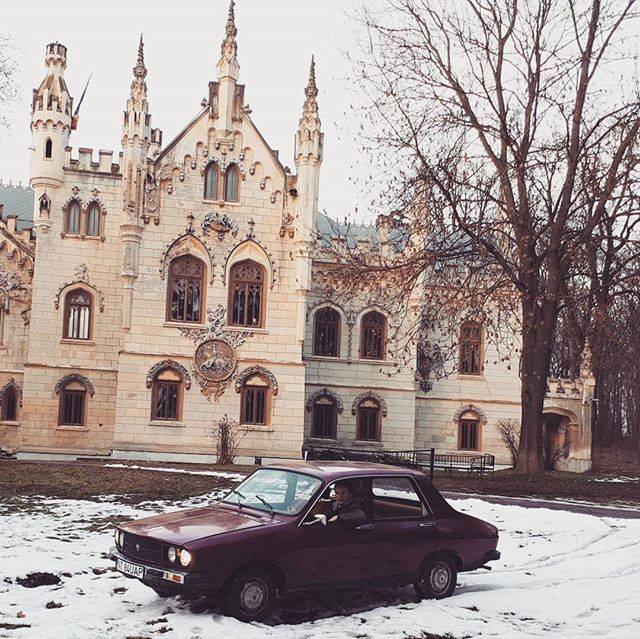 It should not be forgotten that ‘to buy a Dacia in Communist Romania took a lot of money - 70000 lei when a good monthly salary would be 2500. They were bought to last and treated as such - and second-hand values remained very high’.

But in the UK a Denem was often regarded as ‘disposable transport’ and so ‘there was much less of an incentive to look after them. Combined with the fact that you are dealing with a pretty old design and minuscule resale values, and it's no wonder that they would largely disappear off the road by the end of the decade’.

Adrian has not yet decided whether he will bring his Dacia to the UK – ‘I live in Central London, so won't be ULEZ friendly!’ – but in all circumstances, it is entirely acceptable.

With Thanks To: Adrian Pascu-Tulbure