This year, we are supporting the MX-5 Owners Club/Motorsport Club team in the Race of Remembrance 2019. Held at Anglesey for the sixth year, the annual event weekend includes an endurance race taking place on the Sunday over 12 hours. 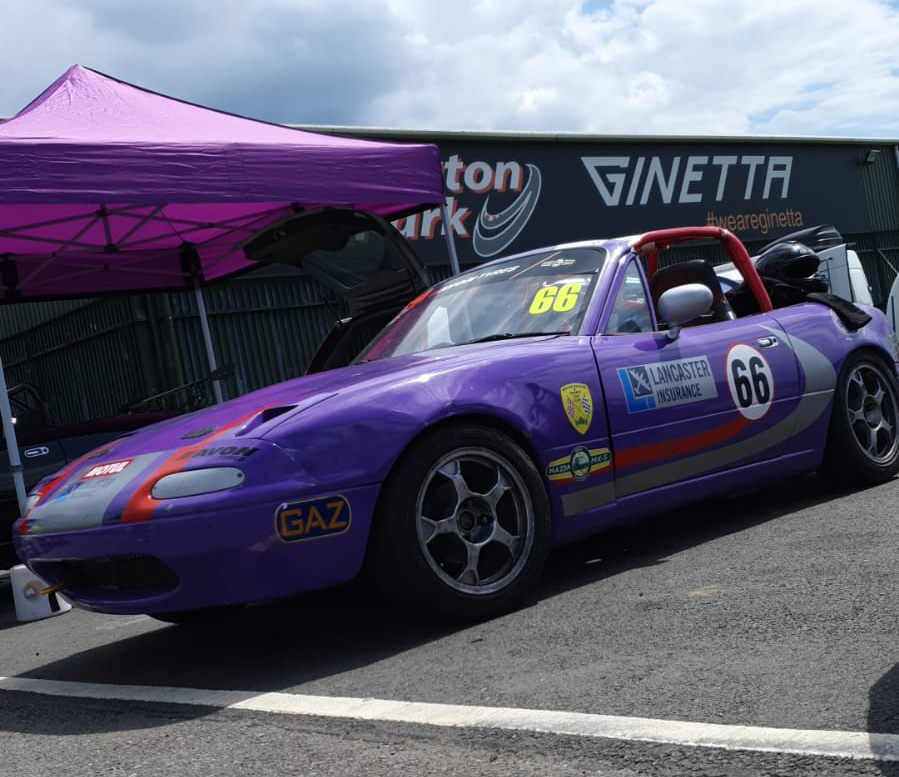 Organised by a charity called Mission Motorsport, the weekend commemorates the sacrifices made by service personnel and their families. The race is stopped before 11am so that a Remembrance service can be held in the pit lane to remember the fallen from all conflicts. Included in this service are many wounded and sick service personnel who have become beneficiaries within the charity.

The MX-5 Owners’ Club are entering a ‘Lancaster Insurance’ team with the target of winning ‘Best in 1.6’ and ‘MX-5 class’. The team’s four drivers will be Brian Chandler, Pete McNicol, Seb Fisher and Rich Bernard. 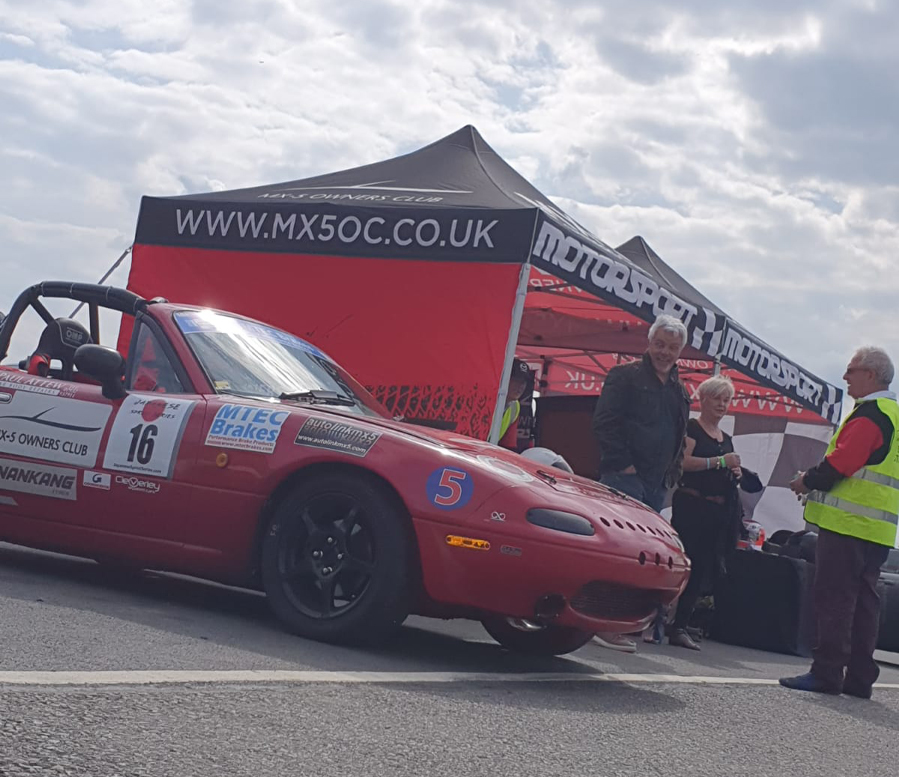 Dave Youngs, Car Club Manager at Lancaster Insurance, comments: “Honouring the people that served this country is hugely important and we’re thrilled to be sponsoring the team and supporting such a worthwhile charity at the same time.”