Lancaster Insurance is delighted to be continuing its support of the 2020 MG Owners’ Club (MGOC) Race Championship, its 17th year as the headline sponsor.

Since its inception in 1981, around 500 drivers have competed in the Championship, which has visited most of the Motorsport UK’s licensed circuits over the years.

The 2020 season will visit seven of the premier venues, with the first race meeting taking place on 21/22nd March at Silverstone (National) and culminating at Snetterton 300 on 19/20th September.

Andrew Evanson, Senior Operations Manager at Lancaster Insurance comments “We have been supporting the MGOC Race Championship for many years and each season brings some of the most affordable and exciting MG racing.

We’re thrilled to be part of the MGOC Championship family and look forward to continuing our involvement into 2020.” 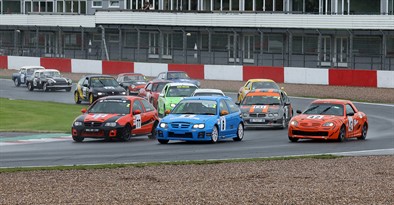 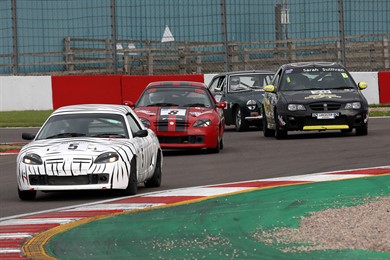 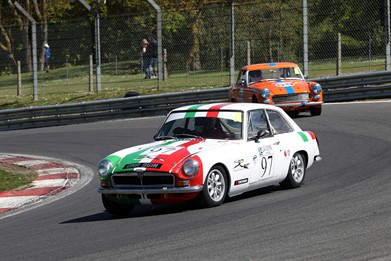 For more information on the Championship visit: http://www.mgoc-championship.co.uk/