‘I’ve had people ask me “have you cut and welded three cars, because the front looks like an Allegro, the rear looks like a Triumph and the middle section is from an Austin 1300?”’.

Ian Creese is used to such comments, as on 4th July 2016 he acquired a version of the ADO16 that was never marketed in the UK – the Austin Apache. 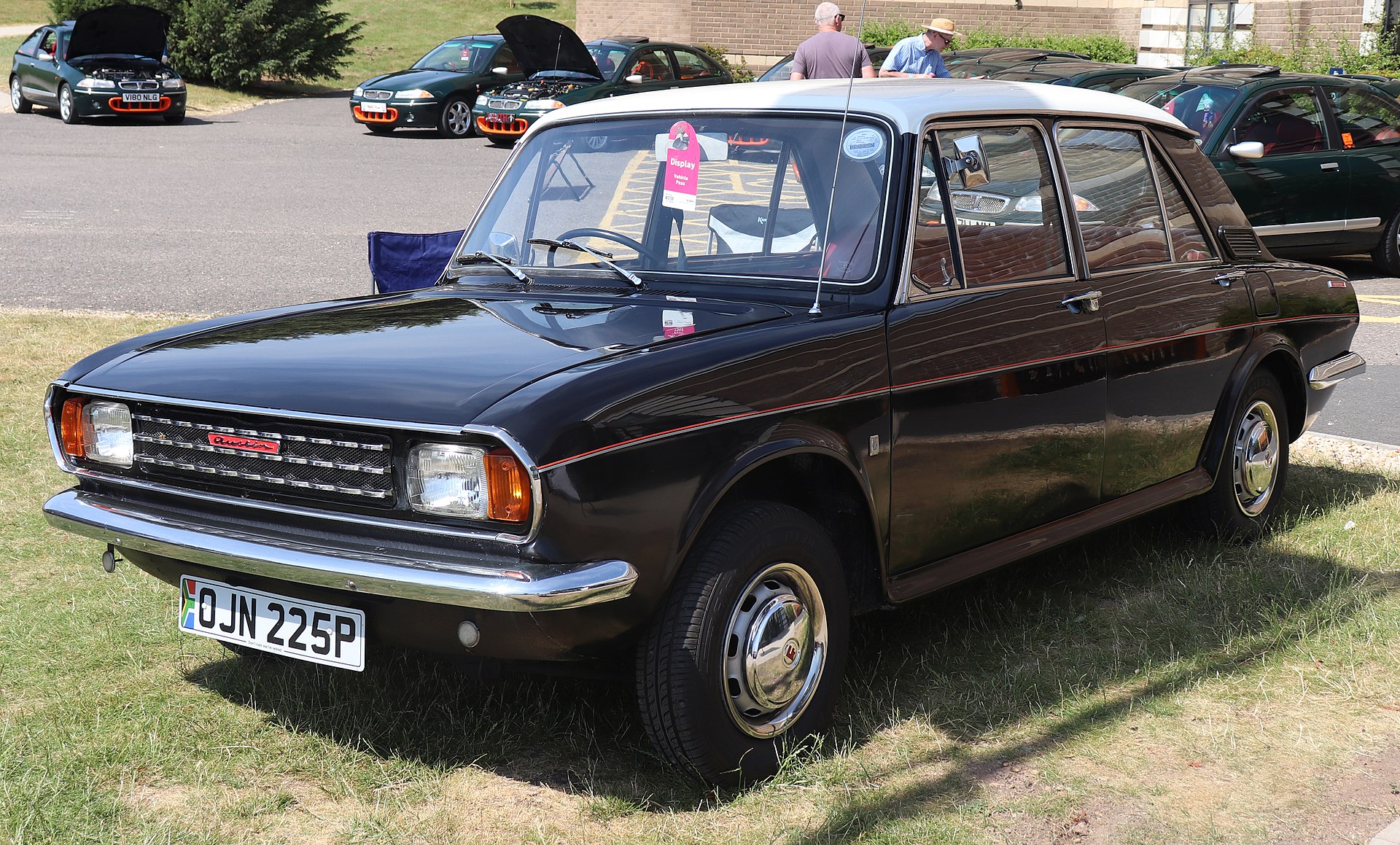 Nuffield and Austin had both established South African operations in 1949, and following the BMC-Leyland merger, the operation was re-named “Leykor” by the end of the 1960s.

According to Keith Adams’s indispensable website www.aronline.co.uk/, the Michelotti designed-coachwork was originally devised for the ADO22, an intended replacement for the BLMC 1100/1300.

Ian points out that although power for the Apache is from the A-series engine ‘it is not the same as the British unit’.

This was to comply with South Africa’s content laws which dictated that most of a car’s weight had to be locally sourced – and so the Austin’s motor was cast in the Blackheath works near Cape Town.

Other differences to the British models include a throughflow ventilation system and tail lamps from the Triumph 2000/2500.

The Apache was not the only version of the ADO16 to sport the longer body as Authi of Pamplona made the “Austin Victoria”.

Car magazine of S.A. though the Apache ‘a fine achievement by the Leyland organisation’ and Fifth Wheel regarded it as ‘one of the best looking cars on our showroom floors’. 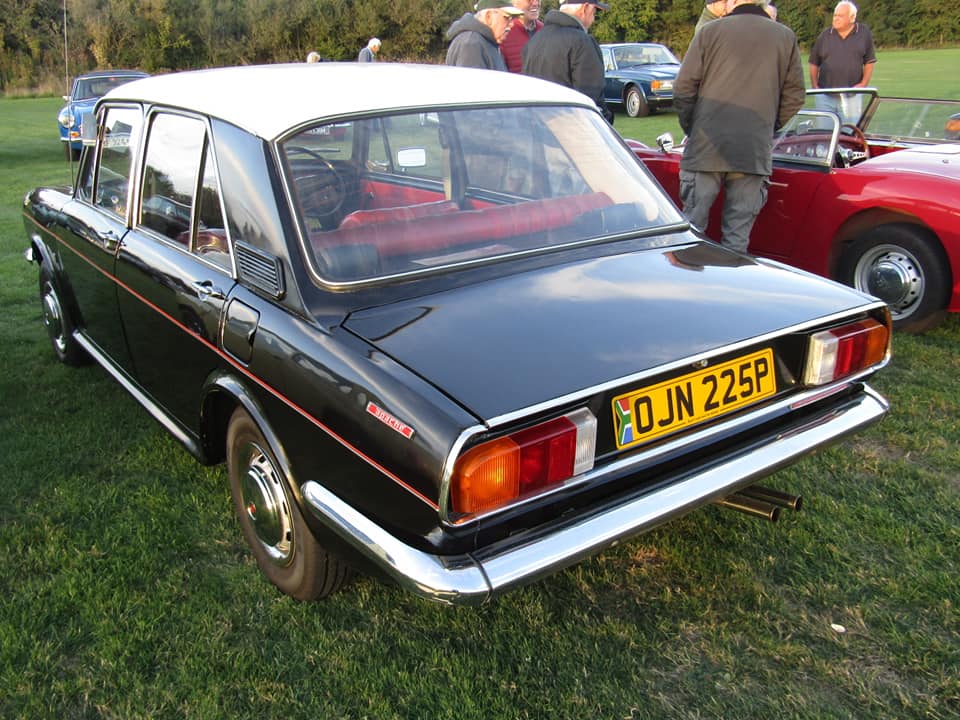 The latter opinion must have pleased Leykor’s management as their advertisements extolled the virtues of the Austin’s ‘low sporting profile’.

The “Mk.2” with round instrument dials was introduced in 1973, together with a twin-carburettor “TC”, four years before Apache production ceased.

The Creese Austin is a basic model that dates from 1976. ‘It was brought to this country by a South African, but when I came by it through browsing on eBay the Apache was in a very very rough condition as it had been in a lock-up garage in London for the past 22 years’.

Ian already owned a 1948 Standard 14 but was looking for a project to ‘occupy my time during my retirement’ and OJN 225 P would certainly keep him busy.

‘The restoration took 16 months, and the body was stripped to bare metal. I repaired one wheel arch, but as someone had piled loads of junk on top of the Austin when it was in the lock-up, the roof was covered with 22 small dents. The interior was perfect, apart from a rotten carpet, but the engine was giving Apache-style smoke signals’.

Indeed, the A-series unit bore the dreaded hallmarks of a previous, and inept, restoration attempt.

As a finishing touch, Ian had the body painted in a special “Black Gerry” – ‘it is a black-purple blend’ - and Old English White.

‘When the Apache came to the UK, it was painted yellow, but during the 1980s it was given one of those “£99” resprays, which had deteriorated when I bought the car’.

Today, his Austin is sometimes recognised by ‘South African expatriates who say “I used to work in the factory!” but most people do not know what it is’.

Mr. Creese believes there is one other Apache in this country – ‘it is owned by Trevor Ripley’ – and OJN 225 P is a reminder of the once extensive network of overseas BL factories.

Plus, it is a rare example of the ‘racy-pacy motor car’ that ‘whichever way you look at it, it’s beautiful’.

With Thanks To – Ian Creese